NikkieTutorials, a beauty guru best known for her stunning makeup transformations on YouTube, has come out as transgender. The 25-year-old, whose real name is Nikkie de Jager, took a moment to open up about her identity in a 17-minute-long video that was uploaded to YouTube on Jan. 13 titled "I'm Coming Out."

"I can't believe I'm saying this today to all of you for the entire world to see, but damn, it feels good to finally do it," she started off. "It is time to let go and be truly free. When I was younger, I was born in the wrong body, which means that I am transgender."

De Jager went on to open up about her story, revealing to her nearly 13 million subscribers that her journey practically started before she was born, when her mother was convinced she would be giving birth to a girl. "She was convinced that it was gonna be a girl, and out came me," she said. "There was a little surprise — the surprise to my mom and a definitely surprise to me as soon as I had brains to think with." According to the star, who's collaborated with celebrities like Ashley Graham, Lady Gaga, and Becky G, she had always been interested in things that society labeled as feminine as a child. "All of me was girlie," she said. "My mom knew immediately that I either was going to be gay or a different type of story. And it turned out to be a different type of story."

With the support of her mom and teachers, de Jager began to transition when she was 6 years old by growing out her hair and wearing girls' clothing. She began taking hormones at 14, and by 19, she had fully transitioned. Though she seems to have received a load of support from important people in her life like her mother and her fiancé, Dylan Drossaers, de Jager reveals toward the end of the video that she was threatened by a group of people attempting to blackmail her, which is what led to her sharing her story today. "I hope you sit nice on it," she said to them while raising her middle finger to the camera.

De Jager ended things by thanking her family and supporters before choosing "vrouw," which is Dutch for "woman," as the Dutch word of the day. Watch her full video above.

Beauty NewsLGBTQ+Nikkie Tutorials
Around The Web 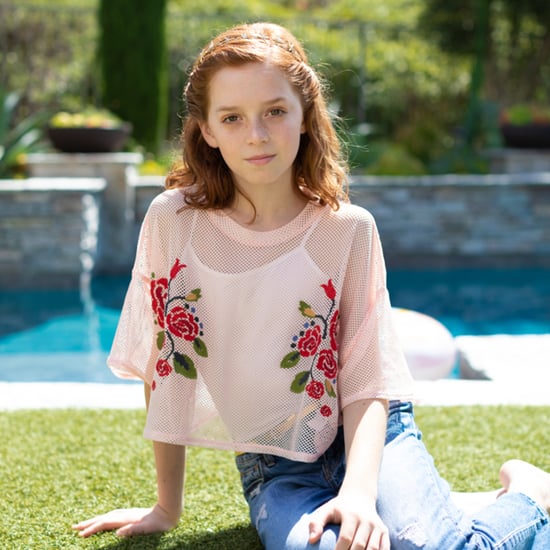 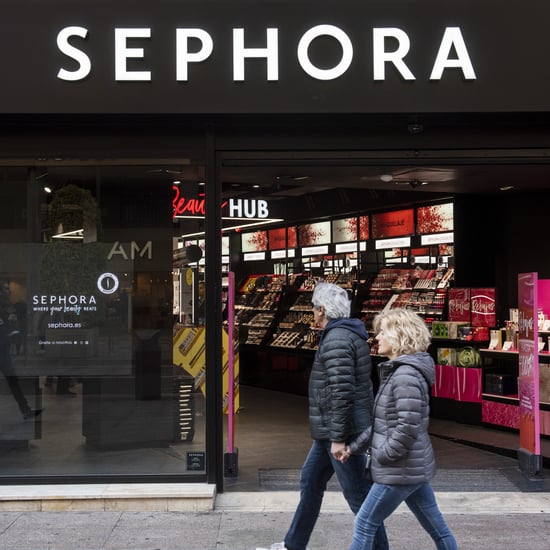 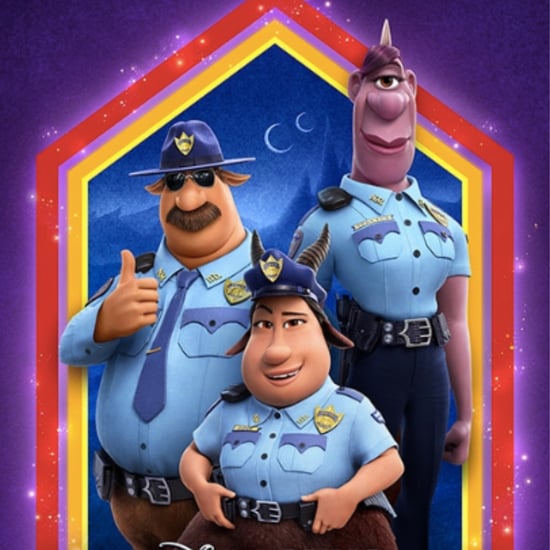