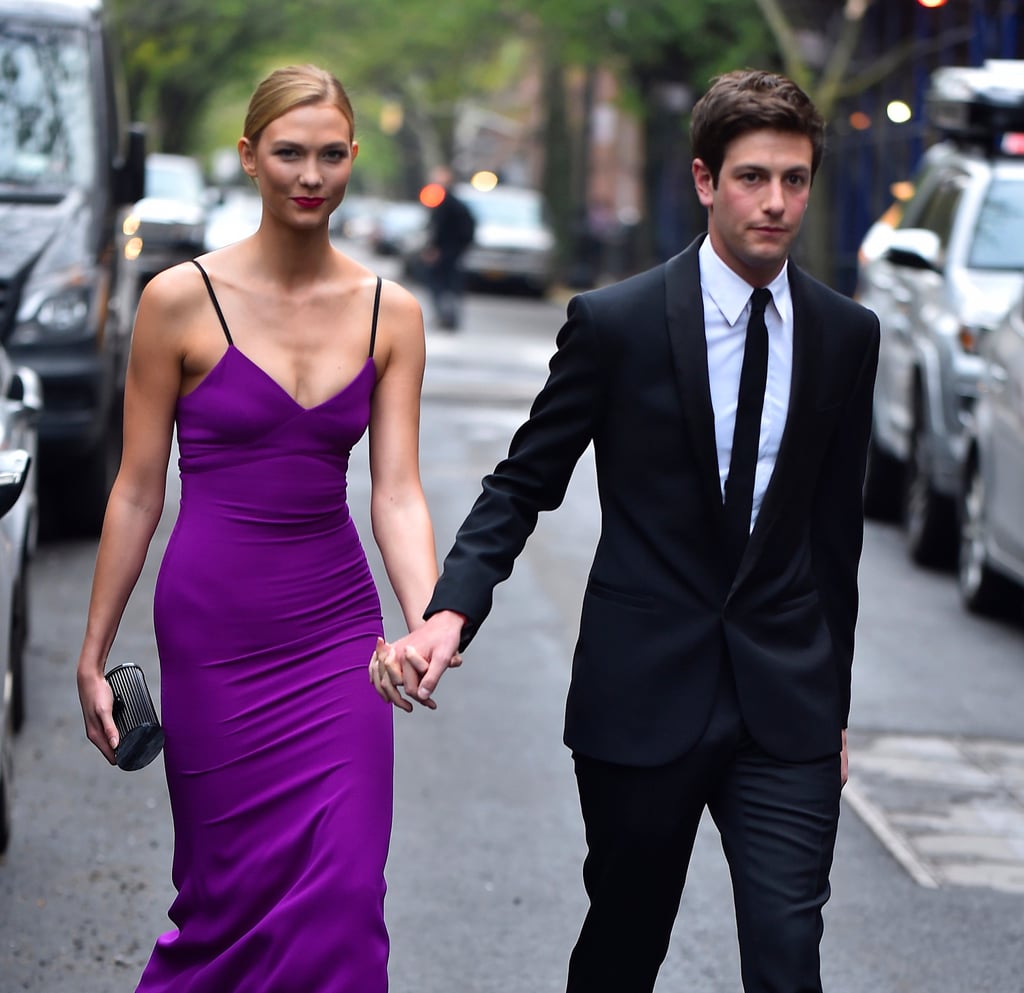 Congratulations are in order for Karlie Kloss and Joshua Kushner — the couple are engaged after six years of dating! A source close to the pair confirmed the exciting news to People on Tuesday, saying, "He proposed a few weeks ago during a romantic weekend together in upstate New York. They're both overjoyed and happily celebrating. Their hearts are full and they're excited to build their future together." Karlie also confirmed the news on Instagram with a cute photo of the duo, writing, "I can't wait for forever together. Yes a million times over 💍" She later gave a glimpse of her gorgeous engagement ring on her Instagram Story.

The 25-year-old model has been dating the 33-year-old venture capitalist since 2012. Joshua also happens to be the younger brother of Jared Kushner, who is a senior advisor to President Donald Trump and Ivanka Trump's husband.

Celebrity Couples
Watch Out! Gabrielle Union and Dwyane Wade Almost Get Hit With a Basketball at NBA Game
by Monica Sisavat 3 days ago