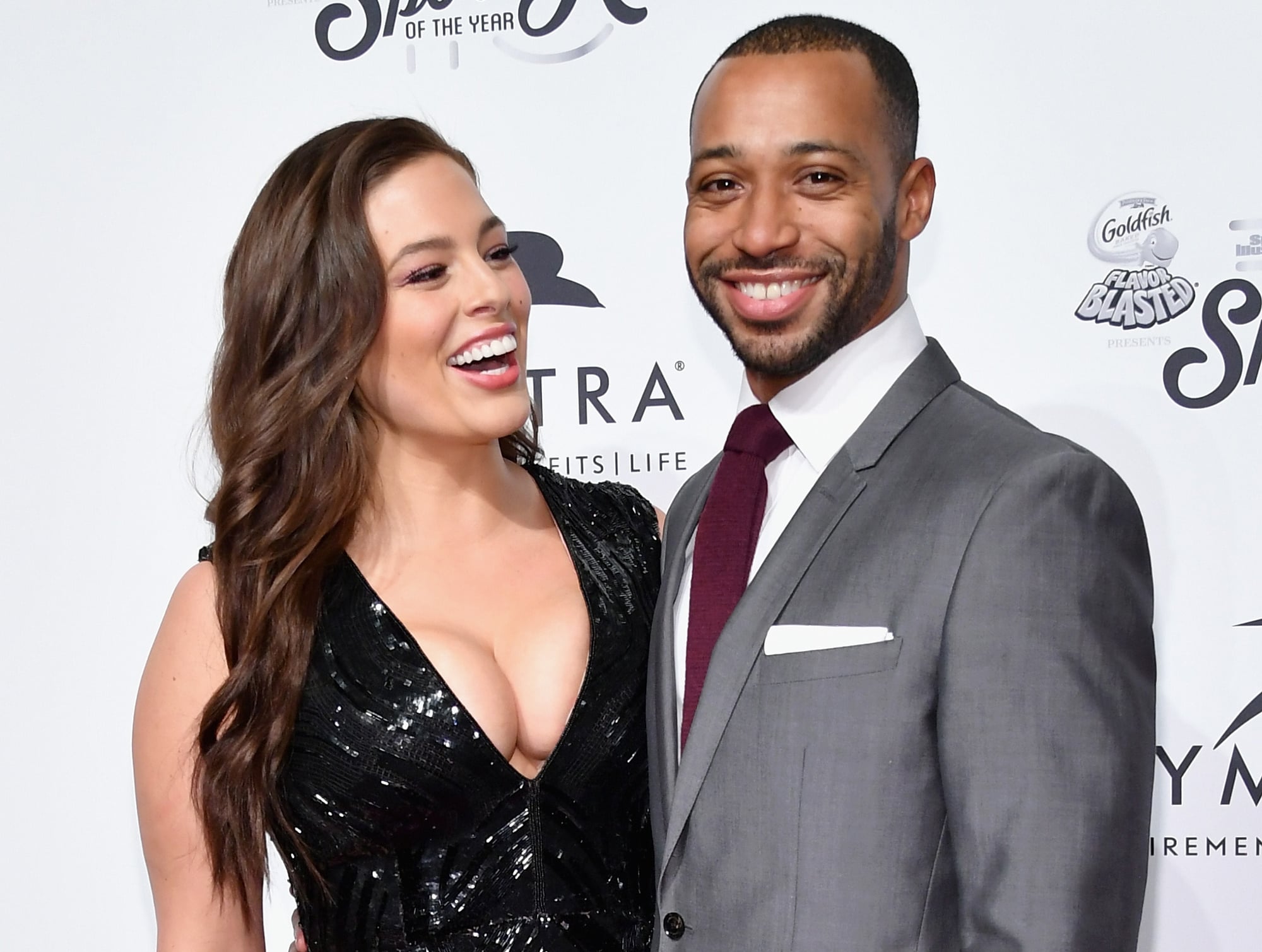 Ashley Graham certainly has a lot to be proud of: she is killing it in the modeling world, has her own lingerie line, and is an all-around badass. Not to mention, she has a handsome husband, who, from the looks of it, is head over heels in love with her. But, who exactly is Ashley's other half? His name is Justin Ervin, and he works as a cinematographer. While not much else is known about his earlier life, he's worked on films like Elephant in the Room and Derby in Black, as well as the TV series Paranormal State.

Related:
Ashley Graham and Her Mom Give New Meaning to the Phrase "She Got It From Her Mama"

Justin and Ashley first met at a church in NYC, and they wed in August 2010. Ashley still resides in NYC, while Justin lives in LA for work. In May, Ashley opened up about her marriage to Glamour, saying, "Thanks to Justin's constant communication, I envisioned a marriage that was more than just two people loving each other. And now we have that marriage: a partnership dedicated to building something bigger than ourselves." 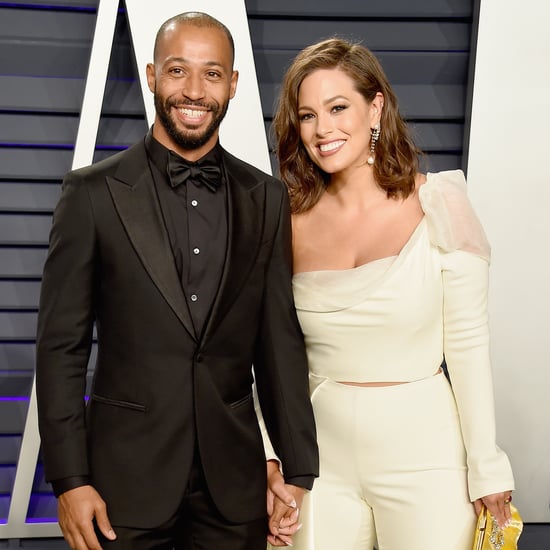 Celebrity Couples
If It Wasn't For Hailey Bieber, These Songs Probably Wouldn't Exist
by Monica Sisavat 2 days ago