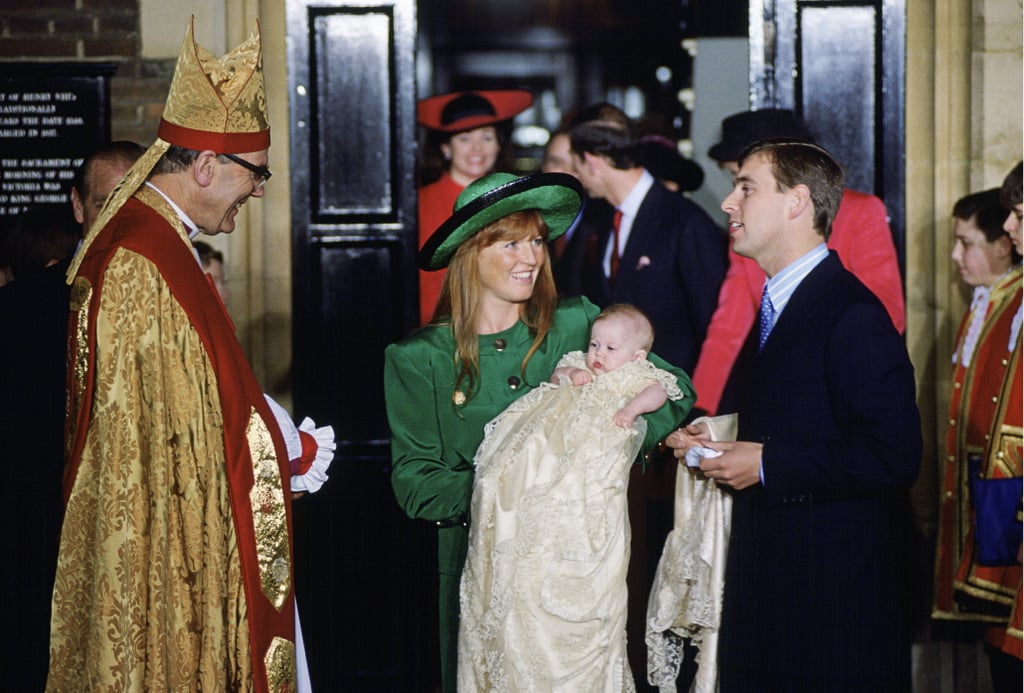 The Duke of York, Prince Andrew, and his wife, the Duchess of York, the former Sarah Ferguson, held Princess Beatrice as they spoke with the Archbishop of York outside the Chapel Royal at London's St. James's Palace on Dec. 20, 1988. Prince Charles is in conversation behind the trio. Beatrice was born earlier that year on Aug. 8.

by Karenna Meredith 1 minute ago

by Brea Cubit 3 minutes ago

by Kelsey Garcia 11 minutes ago