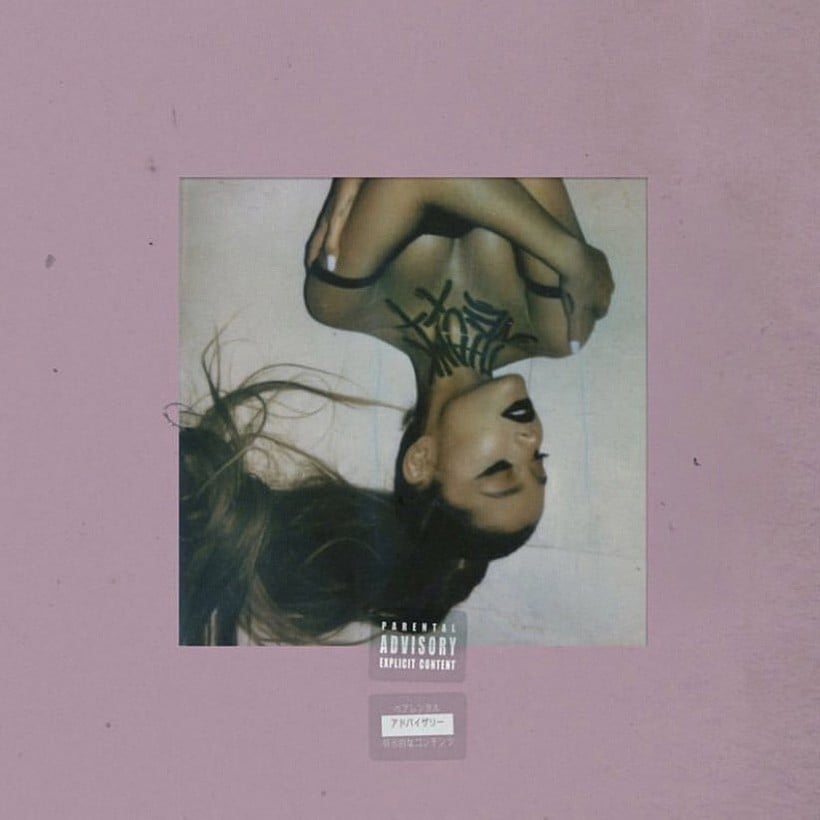 Ariana Grande's Thank U, Next Has a Host of Samples and Stars Who Helped Make It Happen

Six months after the release of her fourth album, Sweetener, Ariana Grande decided to shirk the standard wait time between musical projects and dropped her follow-up — the featureless 12-song album Thank U, Next.

While Sweetener was the epitome of finding the light after the darkness, Thank U, Next is a very different approach for Grande. With help from a team of producers and writers that include tour-mate Victoria Monét, the album combines the singer's vocals with several perfectly selected samples from artists like *NSYNC and classic musicals like The Sound of Music to produce a roller coaster of emotional jams that are heartbreakingly relatable. While she may be the only lead vocal on each track, Grande's team (who range from frequent collaborators like Max Martin and Ilya Salmanzadeh to the budding star that is her grandmother Marjorie Grande) has perfectly engineered each song to convey an overall theme of trying to handle heartache and that difficult journey.

Grande hinted at the album's direction in an interview with Billboard last year. She explained that the underlying sadness in the album stems from the hardships she faced during 2018 (her breakup with Pete Davidson and the death of her ex-boyfriend Mac Miller). Grande said Thank U, Next is "not particularly uplifting" and that "a lot of it sounds really upbeat, but it's actually a super sad chapter."

Related:
Ariana Grande's "Most Personal Song" Dives Into Her Relationships With Mac and Pete

Though the album is arguably one of her most cohesive and mature-sounding, there's something undeniably sorrowful about it. Even with playful jams like the title track, "7 Rings," and the recently released "Break Up With Your Girlfriend, I'm Bored," the quieter ballads like "Imagine" and "Ghostin" reveal how very forlorn the entire project is. Considering the album was majorly written in one week following the dissolution of her engagement and weeks after Miller's death, it's not a surprise.

However, the overall melancholy tone of the album doesn't take away its brilliance as a package or when studying each track individually. Thank U, Next tells the story of a woman who's been through terrible tragedies and is baring all the messiness that comes with it. She's distraught and all over the place, but she's doing it with a flair that you can't deny or be mad about.

Join me for a track-by-track guide to whose music was sampled and which stars helped Grande create what may definitely be her best album — so far.

Related:
Ariana Grande Stirs Up Drama in the Sexy "Break Up With Your Girlfriend, I'm Bored" Video
0
previous images
-19
more images
Previous Next Start Slideshow
Ariana GrandeMusic
Around The Web

Jonas Brothers
The Jonas Brothers Are Heading to Las Vegas For Their Very Own Residency!
by Kelsie Gibson 2 hours ago

Billie Eilish
Billie Eilish's "Everything I Wanted" Video Is an Ode to Her Brother, Finneas O'Connell
by Monica Sisavat 2 days ago

by Kelsey Garcia 37 seconds ago

by Karenna Meredith 55 minutes ago