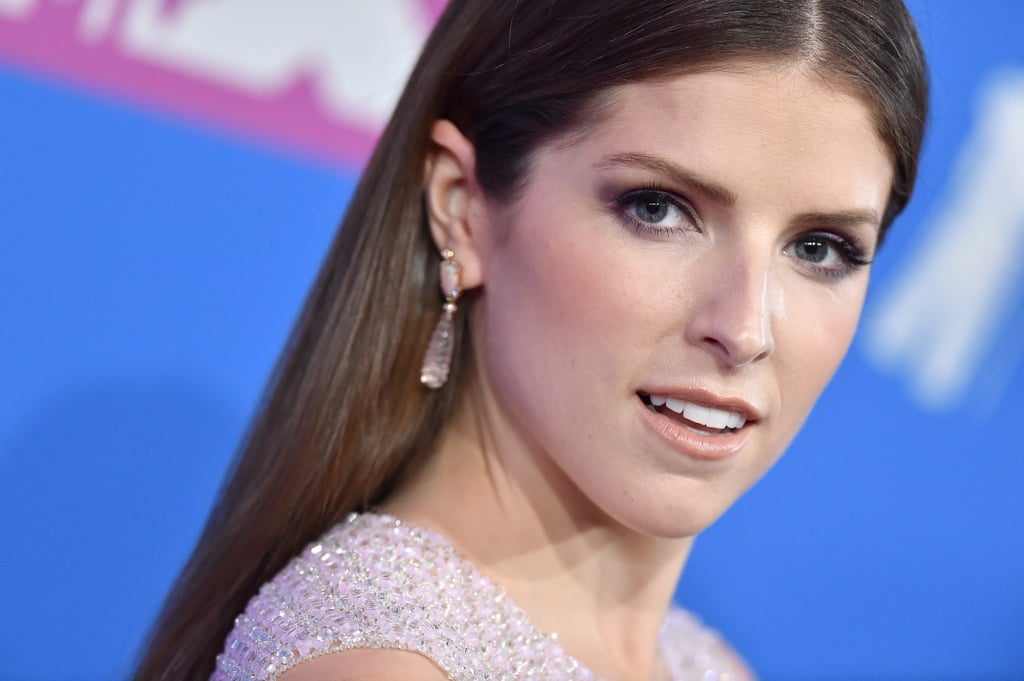 Director Marc Lawrence's Christmas movie Noelle was originally slated to premiere in theaters, but now it will be making its festive debut on Disney+. The film follows Santa's daughter, Nicole Claus (played by Pitch Perfect alum Anna Kendrick), who's sent on a mission to track down her brother Nick when he disappears before she can take on the family business. Bill Hader, Billy Eichner, and Shirley MacLaine will costar in the film, which has a tentative release date of Winter 2019.

Nostalgia
An Artist Transforms Lion King Animals Into Humanlike Characters, and I'm Shook by the Results
by Victoria Messina 3 days ago