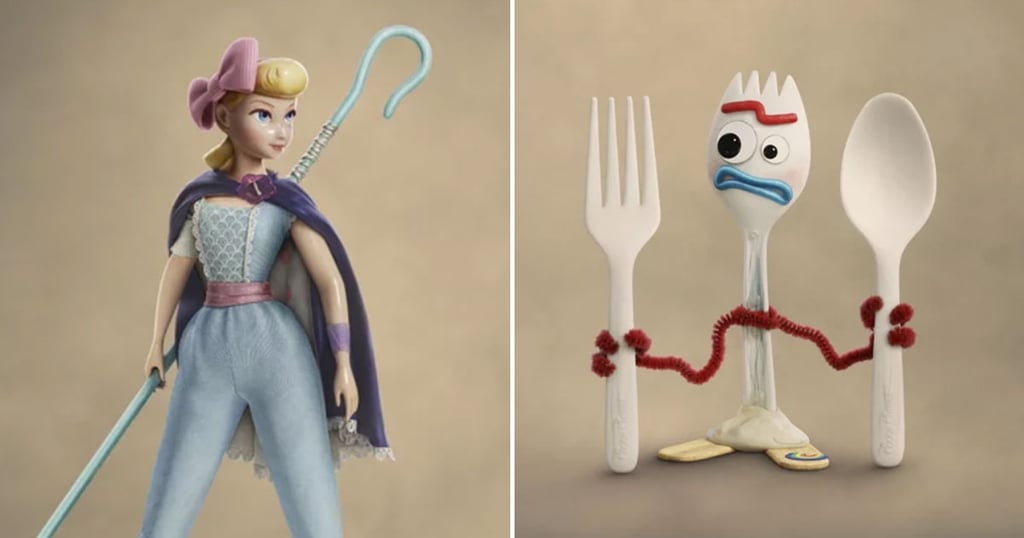 Toy Story 4 opened in theaters on June 21, but that isn't the last glimpse of the characters you'll have. When the service launches in November, we'll all be treated to some shiny new Pixar shorts starring Bo Peep and Forky. Bo Peep's short film is titled Lamp Life, while Forky will appear in a series of Pixar shorts called Forky Asks a Question. As for the movie itself, you can expect it to premiere on Disney+ within the first year of the service's launch.

Music
Exclusive: The Zombies 2 Cast Takes You Behind the Scenes of Those Memorable Performances
by Kelsie Gibson 1 day ago

NSync
Lance Bass Is Turning the Story of 2 *NSYNC Superfans Into a Movie, and Oh My Gosh
by Laura Marie Meyers 2 days ago