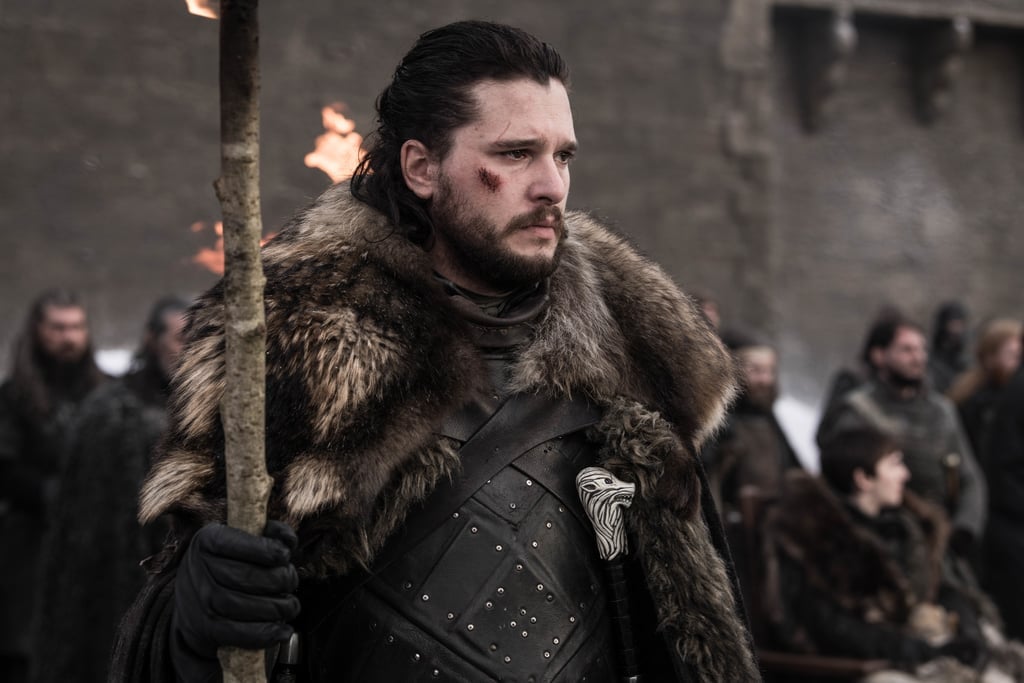 IGN's YouTube series "Dragons on the Wall" predicts a scenario that's about the closest thing to a happy ending as one could foresee for Westeros. They believe Daenerys will attempt to kill Jon for the treasonous act of disobeying the direct order to maintain the secret of his birthright. But when she puts him in front of her dragon and utters "Dracarys," either the dragon refuses to do it or, better yet, Jon's clothes singe but he doesn't burn. Hurt by her betrayal and disgusted by her behavior during the destruction of King's Landing, he takes it upon himself to kill her. After all, his father figure Eddard Stark always told him, "The man who passes the sentence should swing the sword," and he is that man since he remains one of the first to bend the knee for Daenerys during her arrival in the North.

This murder in the name of mercy will allow people to rally behind Jon and help him take control. But Jon being Jon will not take the Iron Throne but will instead disband the Seven Kingdoms on the good faith that each region will find their own leaders and only come together as needed in a United Nations-type council overseen by the wise and well-traveled Tyrion Lannister. Meanwhile, Sansa will rule the North, Yara will continue to lead the Iron Borne, etc. Jon, though, will retire with the Free Folk beyond the Wall where he can reunite with his direwolf Ghost, help Tormund Giantsbane rule, and separate himself from the politics that almost ruined his life.

Netflix
As an Asian American, This Is Why BoJack Horseman's Diane Nguyen Matters to Me
by Stacey Nguyen 12 hours ago