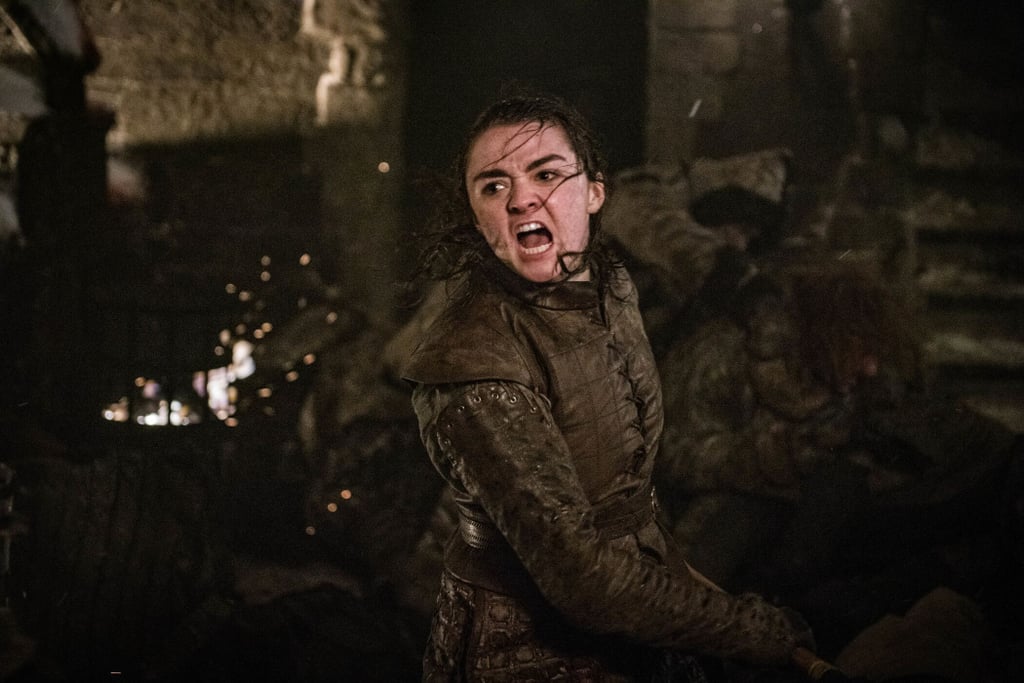 The most obvious prediction, and the one that folks are probably rooting for the most at this point, is that Arya uses her extensive battle training to kill Daenerys. The motivation for this tracks since Arya experiences the destruction of King's Landing in real time as a person on the ground. We even see Arya attempt to save a woman and her child, the same pairing she and The Hound push aside upon entry to the kingdom, so we can understand the malice that Arya may carry against Daenerys for killing thousands of innocent people.

But with Arya currently on a redemptive path, it seems unlikely she would play the lead role in such a major murder with it bearing no more significance than revenge. So, Nerdist predicts Arya may kill Daenerys as the realm's new Azor Ahai, the Prince Who Was Promised and the figure who brings the end to the Long Night as believed by the followers of the Lord of Light.

In the books, the prophecy about Azor Ahai says, "When the red star bleeds and the darkness gathers, Azor Ahai shall be born again amidst smoke and salt to wake dragons out of stone." While Arya doesn't technically fit the bill, she does have a few attributes that make her perfect for the job in a more poetic sense. First, Arya's narrow escape amidst the ashes of Daenerys' recent carnage and the act of riding off on that white horse at the end of "The Bells" suggests the rise of a Christ-like figure who could save the realm.

Considering Arya played a major role in ending the Great War, it would be fitting that she end the Last War as well, making her story the true tale of ice and fire with her as the vanquisher of both the Night King and the Dragon Queen.