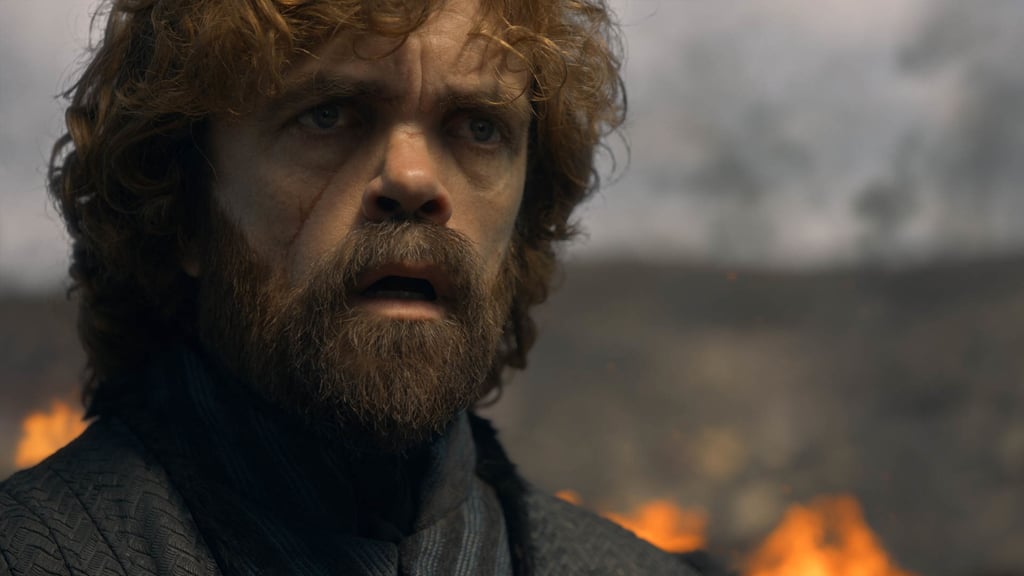 The show has long hinted at the possibility that Tyrion Lannister is Targaryen. Such news would put him in direct line for the throne since Jon Snow has repeatedly declared his disinterest and Gendry Baratheon has denounced his claim.

The theory suggests that Tyrion is the son of the Mad King, who lusted after and possibly raped his mother. In many ways, the show has hinted that Tyrion's father, Tywin Lannister, may have covered up this information. The most notable of those moments comes in the form of Tywin's dying words from season four: "You're no son of mine." Not to mention, Tyrion's ability to free the dragons from their shackles without getting burnt to a crisp in season six.

We're betting that in the midst of the chaos that is now King's Landing, Tyrion reveals that he gained knowledge of his new bloodline from Bran and that he's pursuing his claim to the throne now that Daenerys has shown her true colors as an unfit ruler.

HBO
Fleabag Fans, Get Ready — Phoebe Waller-Bridge's HBO Series Is About to Be Your New Obsession
by Chanel Vargas 5 hours ago