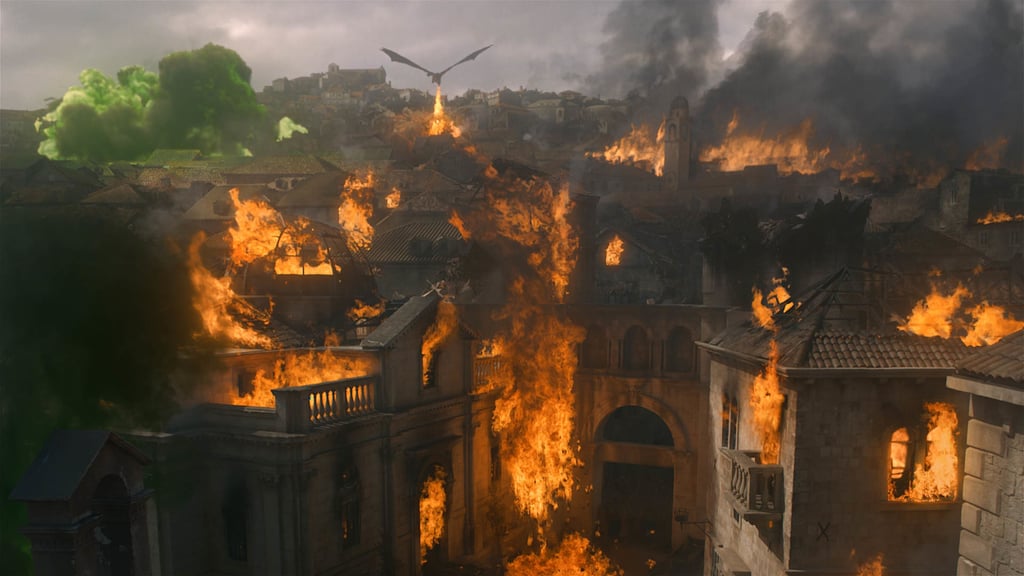 The Wheel is Broken But the Cycle Repeats

Our final theory hinges on Bran and his powers as the Three-Eyed Raven. Reddit user mvmchugh believes that Bran will warg into Drogon and destroy Daenerys' remaining forces, leaving Jon and his Northmen to take control of the Iron Throne. While his theory doesn't speak to whether Daenerys' last dragon will live or die, Redditor Bourk believes that no matter how the drama over the throne unfolds, more dragons are on the horizon. Bourk's theory hinges on a possible dragon sighting during the eighth season's fifth episode, but any of the dragons could have mated and laid eggs when Daenerys and her advisors visited Dragonstone back in season seven.

HBO
Fleabag Fans, Get Ready — Phoebe Waller-Bridge's HBO Series Is About to Be Your New Obsession
by Chanel Vargas 1 day ago