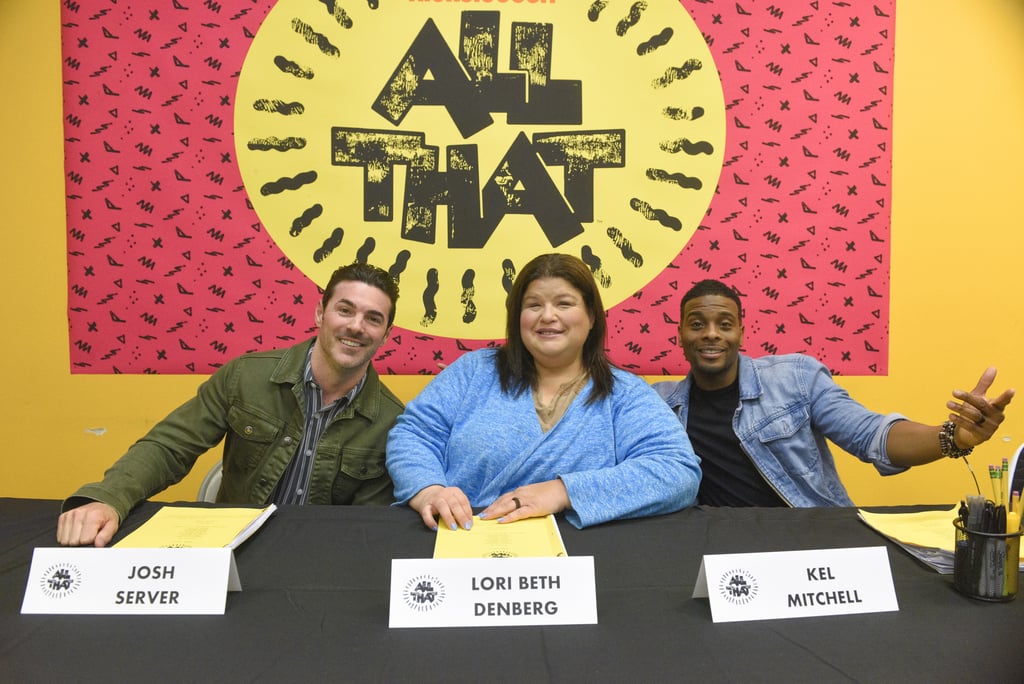 You Can Expect a Lot of Cameos From the Original Cast

The show's original stars Josh Server, Lori Beth Denberg, and Kel Mitchell will appear in the premiere, but you can expect a few more cameos later in the season. "[There's going] to be a lot more cameos," Mitchell confirmed. "We love having the cast involved from the past two coming in."

Zoë Kravitz
I'll Say It: Hulu's High Fidelity Reboot Is Too Loyal to the Original Movie
by Shannon Vestal Robson 10 hours ago