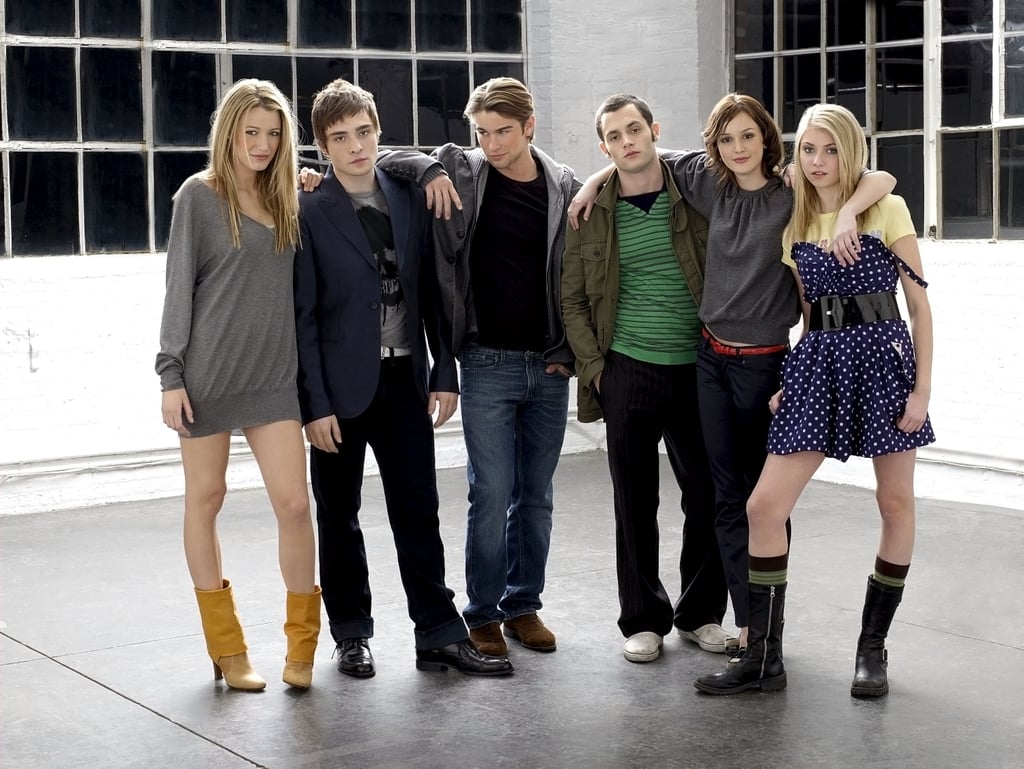 Will Any of the Original Gossip Girl Stars Return For the Spinoff?

Since the series is a continuation of the 2007 series, there's a chance that the original stars might make cameos. During the TCAs, Joshua Schwartz confirmed that he's reached out to the cast about making an appearance on the spinoff. "We would love for them to be involved if they want to be involved," he said. "But [we] certainly didn't want to make it contingent upon their [participation]. They played those characters for six years, and if they felt like they were good with that, we wanted to respect that. But obviously, it would be great to see them again."

Even if some of the stars don't reprise their roles, we assume there will be a few nods to their beloved characters on the spinoff, like how Blair Waldorf is running her fashion empire or how Nate Archibald is now the mayor of NYC.