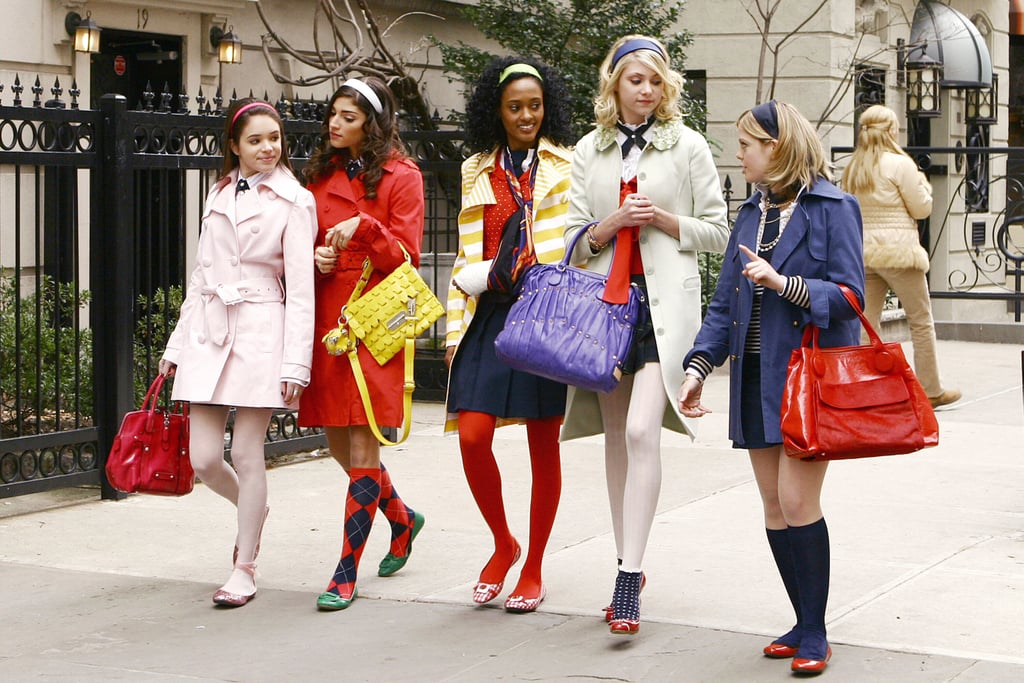 What Is the Premise of the Gossip Girl Spinoff?

Schwartz wanted to make it clear that the new series will not be a reboot, but more a continuation of the story. "There aren't, like, new actors playing Serena and Blair," he told reporters at the Television Critics Association summer press tour. "It's not a remake. [It's] a continuation of that world."

The show is set to take place about 12 or 13 years after the original, and will follow a whole new generation of teens who get introduced to the infamous gossip site, which is pretty fitting seeing as the flash forward in the show's finale, "New York, I Love You XOXO," ended with a brand-new Gossip Girl taking over the drama-filled website.