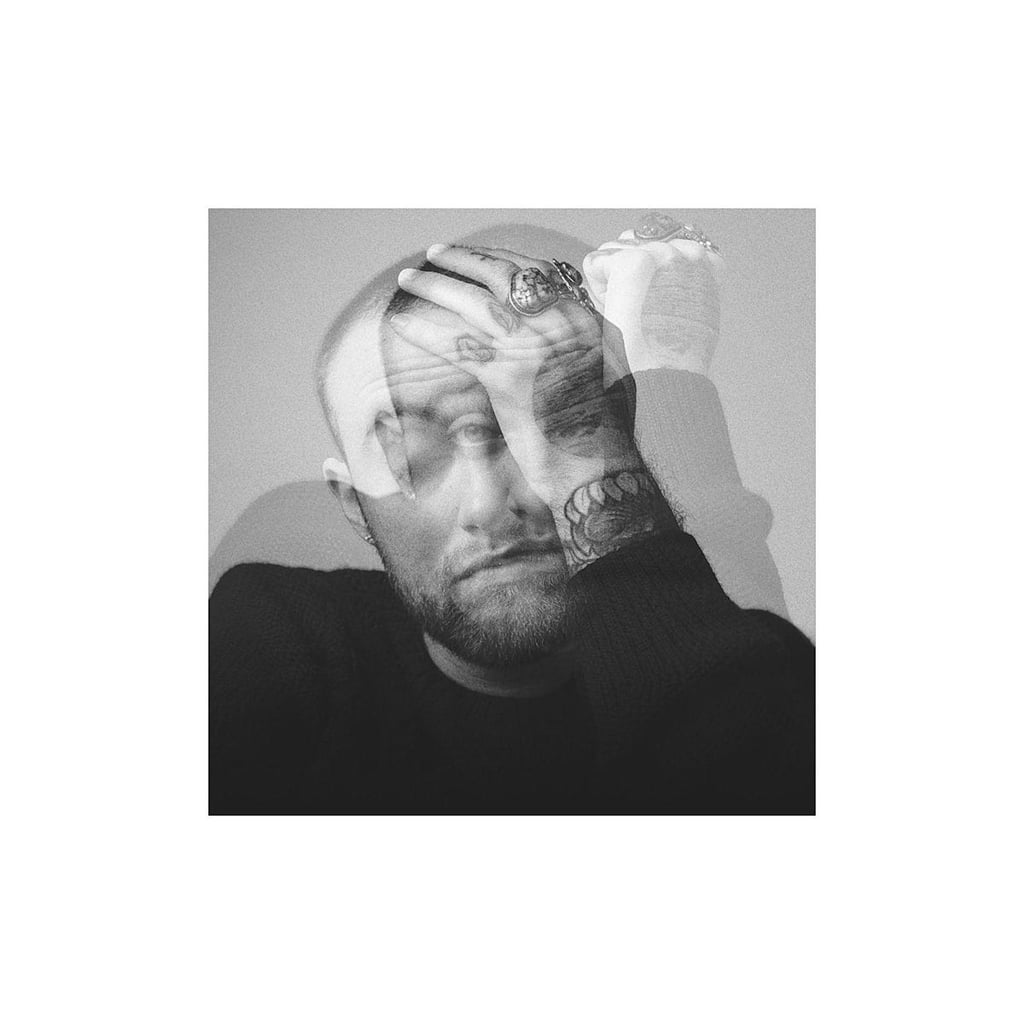 When Mac Miller's family revealed that the rapper's posthumous album, Circles would be released this month, I knew I would be in for an emotional rollercoaster. As predicted, in this edition What I'm Listening to This Week I've been spinning Circles nonstop and experiencing everything that would come along with such a decision. I'm also listening to new music from Joël and newcomer Lauren Sanderson, and genuinely enjoying Selena Gomez's Rare (despite having no plans to). Here's what you should slam the play button on this week and why.

Related:
What I'm Listening to This Week: Stormzy, Kamaiyah, and a "Big Splash" From Fat Joe
0
previous images
-27
more images
Previous Next Start Slideshow
Selena GomezMusicMac Miller
Around The Web

Music
Obsessed With That Viral Subway Singer? Watch the Rest of Her Incredible Music Covers
by Kelsie Gibson 11 hours ago

Music
Sebastián Yatra and Reik Were So Excited to Win a Premio Lo Nuestro, They Literally Rolled on the Ground
by Maria G. Valdez 1 day ago

Music
J Balvin Teared Up When Daddy Yankee Gave Him a Premio Lo Nuestro, and I Want All My Friendships to Be Like Theirs
by Maria G. Valdez 1 day ago 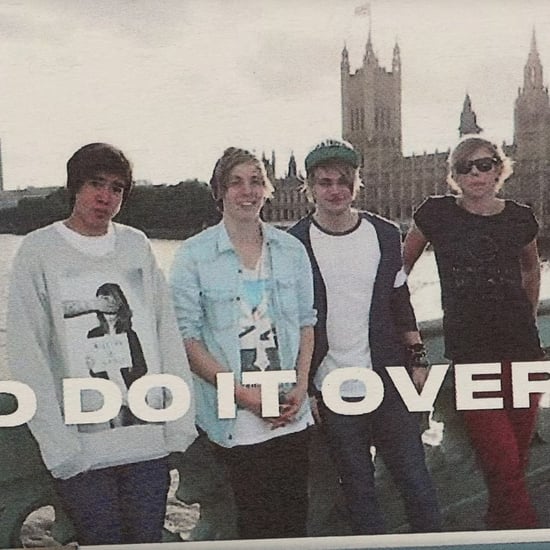 by Karen Snyder Duke 16 hours ago