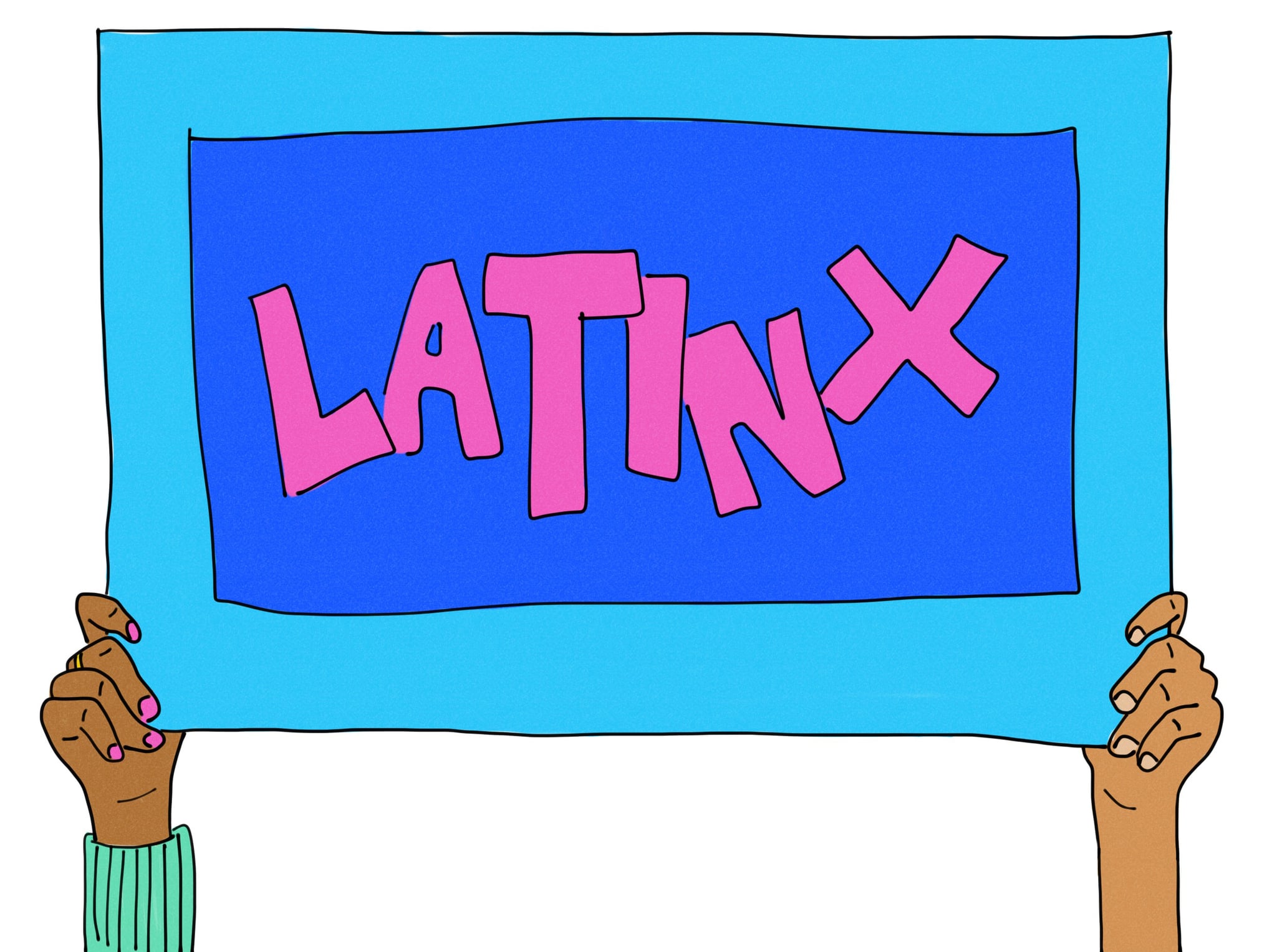 "Latinx? What's that?" It doesn't surprise me that this is still a question among Latinos and nonLatinos alike. I, myself, only became familiar with the term in the last year or so after seeing it pop up on the internet and my social media feeds. At first glance, my inclination was to think that it's a gender-neutral take on the word "Latino." Turns out, there's a lot more complicated background to the word.

Like me, you might have only first spotted the word "Latinx" (pronounced La-teen-ex) in the past few years, but the term actually came to be in 2004 (according to Google Trends data). It didn't gain much popularity until about 10 years later, which is why many people still aren't all that familiar with it. Yes, "Latinx" is a gender-neutral variation of the words "Latino" and "Latina." You know how if there's a group of female Latinas and one male, you immediately have to default to the "o" masculine ending? Not with the word "Latinx." Its purpose is to break past gender binaries and join together the various corresponding identities of those with Latin American descent.

The term extends toward all sexual orientations and preferences, such as transgender, queer, and agender, making it of popular use among activists. It's also growing in popularity among multiracial Latinos and Latinas, allowing them to create a hybrid identifier, such as Afro-Latinx. For those who find themselves somewhere in between on the gender and identity spectrum, Latinx provides a sense of belonging and community.

The Pros and Cons

While the term is now widely embraced and used, there are various positives and negatives that come with its use. For one, on the positive side, it's led to a sense of inclusiveness among people of varying identities. It's no secret that Spanish is a very "gendered" language, with many going as far as to say it's sexist, what with the way we default to a masculine noun even if there are a large majority of feminine players present.

At the same time, others are not so eager to embrace the word "Latinx" simply because it is an "invented" word that strays from tradition. Interestingly, the word "Latino," adopted by the US Census as a subcategory to "Hispanic," is connected to Spanish colonization and is viewed as ambiguous by many. Other rejectors of "Latinx" more simply believe you can't edit the Spanish language, much like you can't change history.

As of 2015, there are 56 million "Hispanics or Latinos," according to the US Census. And there it is — while some self-identify as "Latino" (or even "Latin"), some still use the word "Hispanic," and now, some, the term "Latinx." What matters is to be respectful of other people's chosen identifiers. 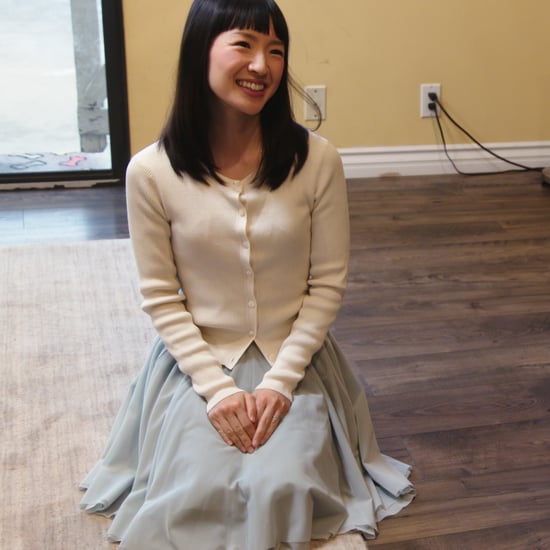 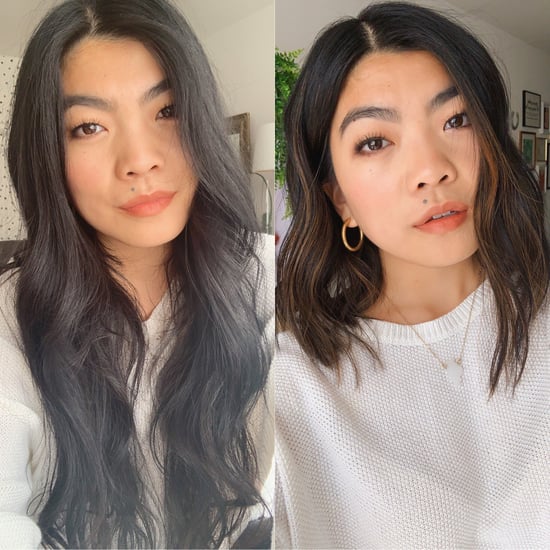 Personal Essay
I Let My Long Hair Define Me For 23 Years, So I Cut It Off to Take Back Control
by Carrie Carrollo 11/28/18 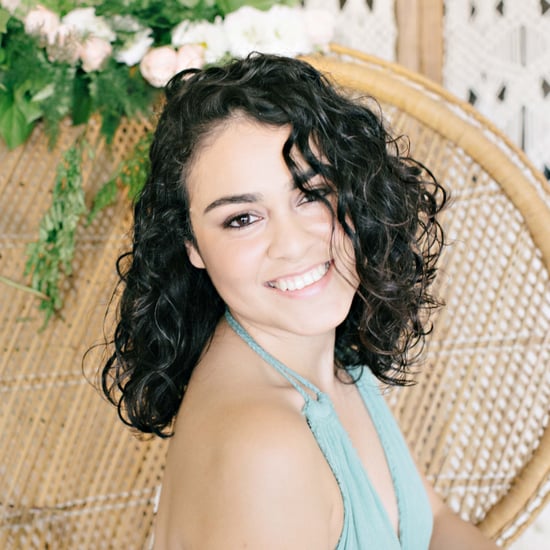 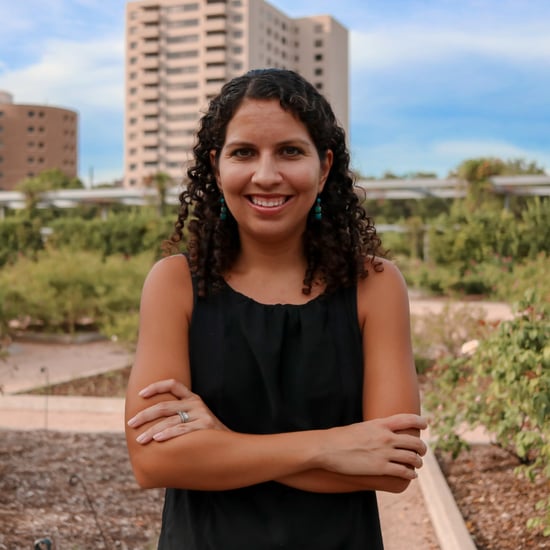 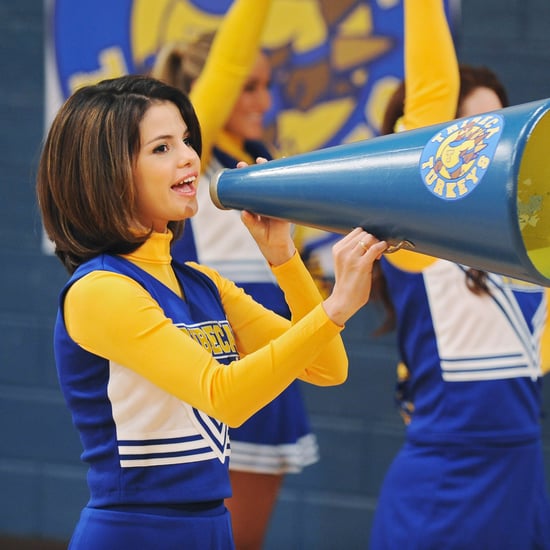