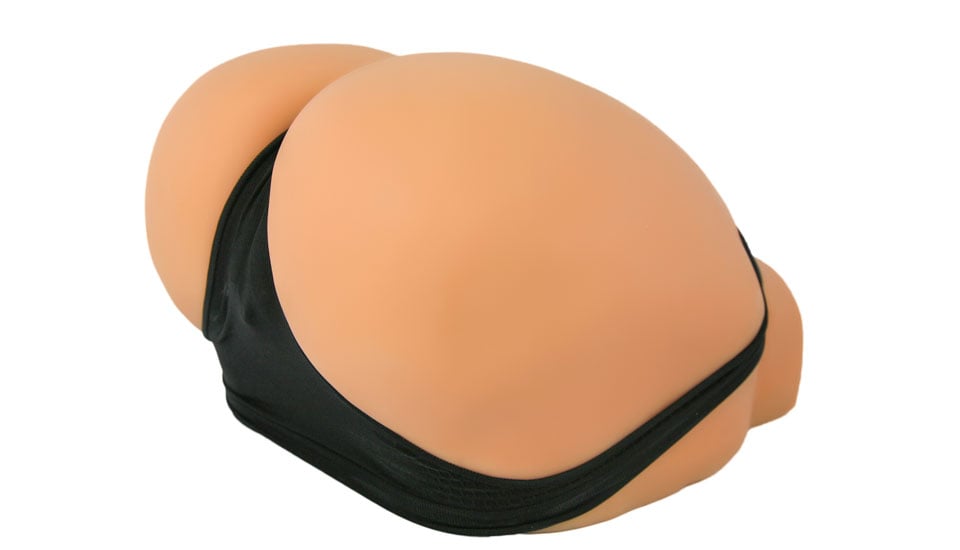 We've known for a while now that our society is unabashedly obsessed with butts, but we're still blindsided by this . . . this . . . thing that's just hit the tech sex toy market. It's called the TwerkingButt. Yep, one word.

Pornhub seems pretty proud of its latest gadget, designing a sleek website and providing a complementary video to explain, in visuals, just how this Butt works. Warning: It's not pretty. You will be greatly distraught, mildly irritated, and significantly offended by the gross dudes slapping the ass with the kind of giddy glee you'd expect from a toddler in a toy store. Bonus: its peak price is $1,000. I don't know about you, but I've officially lost faith in humanity. I kind of want to curl up in a ball under my desk and listen to Pearl Jam to cleanse my mental palate. In fact, I think I'll do just that.

SexSex ToysButts
Around The Web 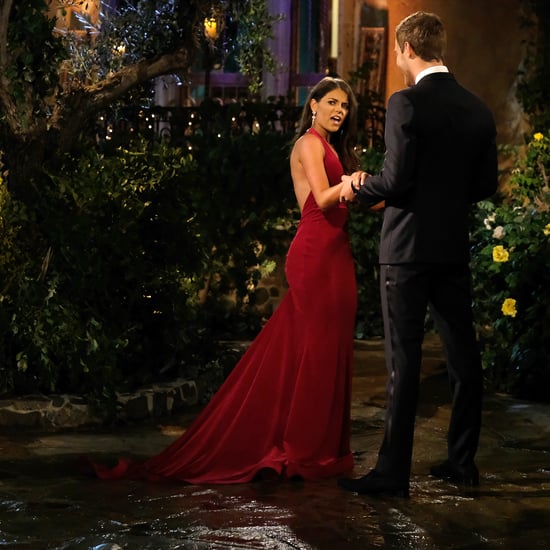 The Bachelorette
The Bachelor's Mistreatment of Sex and Virginity Is Gross, and I'm Tired of It
by Amanda Prahl 3 weeks ago

Netflix
Peter and Lara Jean's Sex Talk Scene in P.S. I Still Love You Brings Up Important Issues About Boundaries
by Staci Soslowitz 2/19