Hannah Hart is best known for her drunk kitchen videos. Well, maybe she was until she was featured in Taylor Swift's "You Need to Calm Down" video, which included many celebrities and influencers from the LGBTQ+ community and promoted equality. But Hannah herself is a role model for so many people — some might even compare her to Ellen DeGeneres because she has so many fans, she's smart, she's funny, and, yeah, she just happens to be gay. Follow her here. 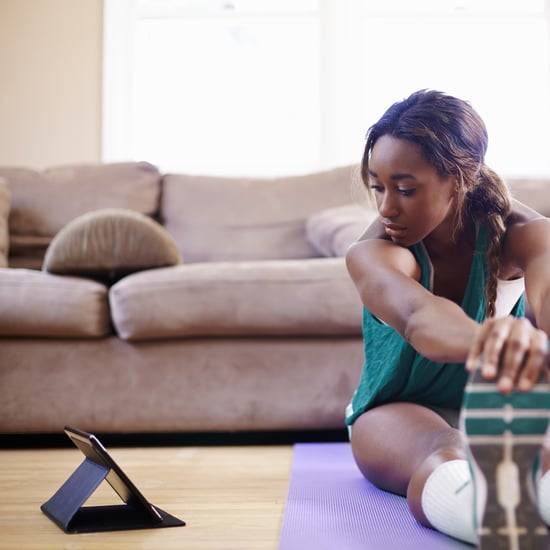 Workouts
From Yoga and Pilates to HIIT: 10 of the Best YouTube Channels For Free At-Home Workouts
by Samantha Brodsky 1 day ago 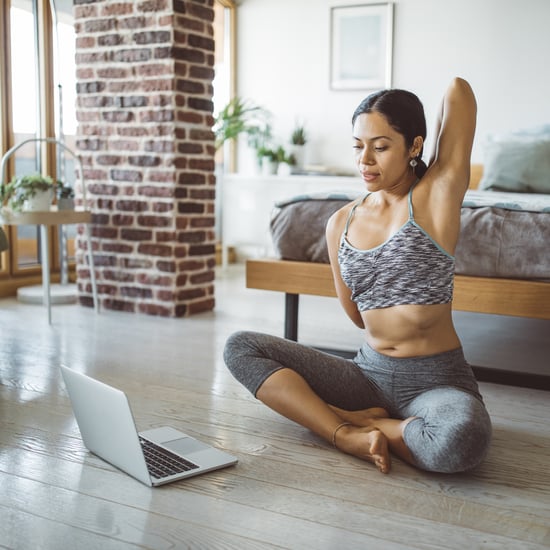 Workouts
10 Quick Workouts That Will Help You Feel Calmer, Fitter, and More Confident From Home
by Maya Garabedian 6 hours ago 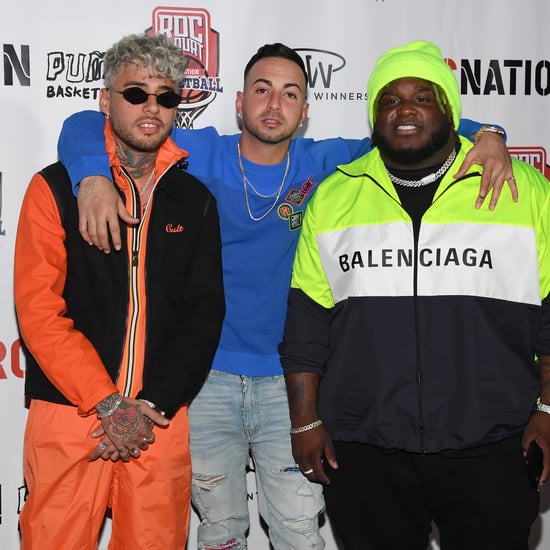 Music
Sech, Dalex, and Justin Quiles Are Live-Streaming Their Concerts From Home, and All I Can Say Is, "Thank You"
by Maria G. Valdez 1 week ago 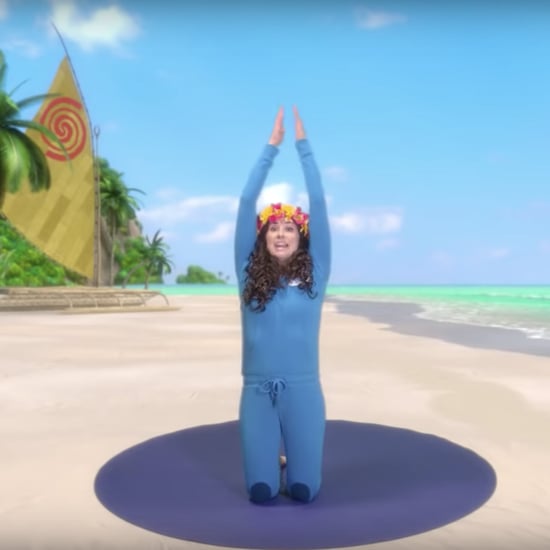 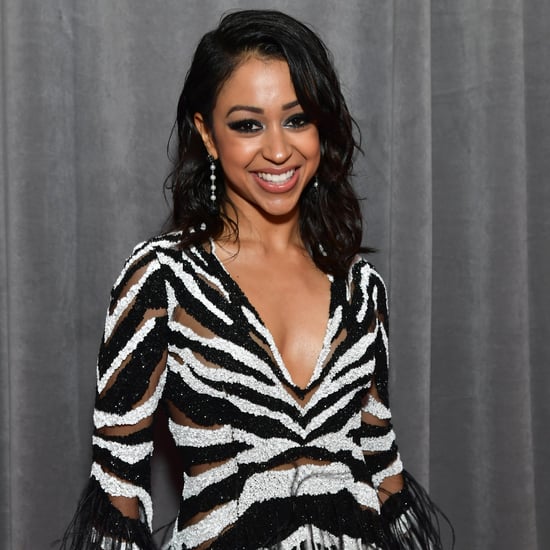 Liza Koshy
What Is Liza Koshy's Net Worth? You Might Want to Sit Down For This
by Corinne Sullivan 1 week ago

by Kate Schweitzer 2 hours ago